Botox away your Resting Bitch Face 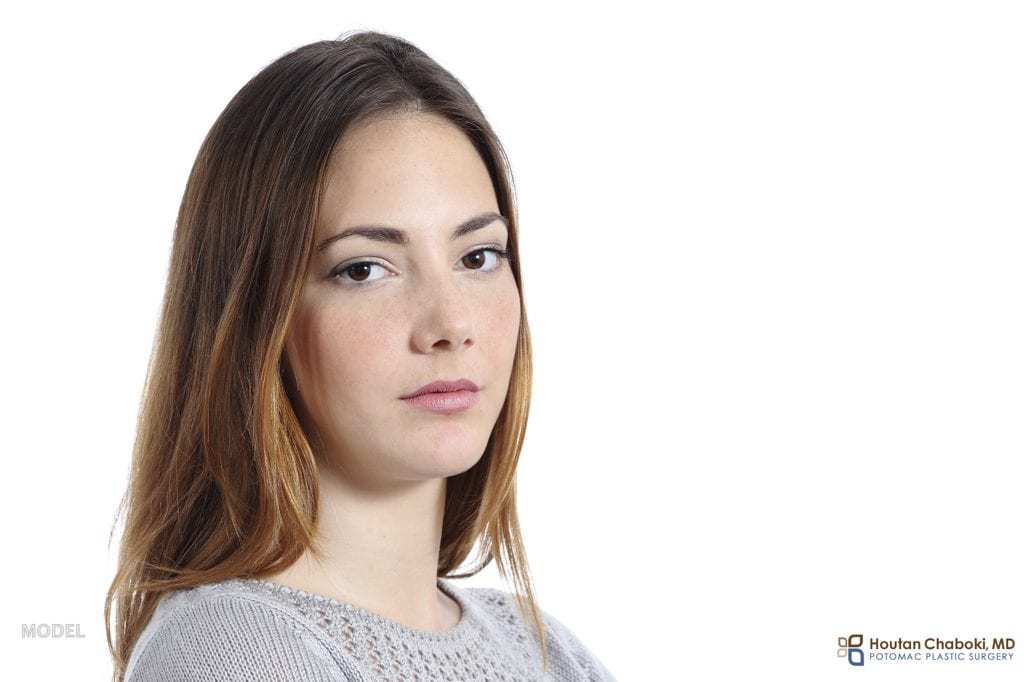 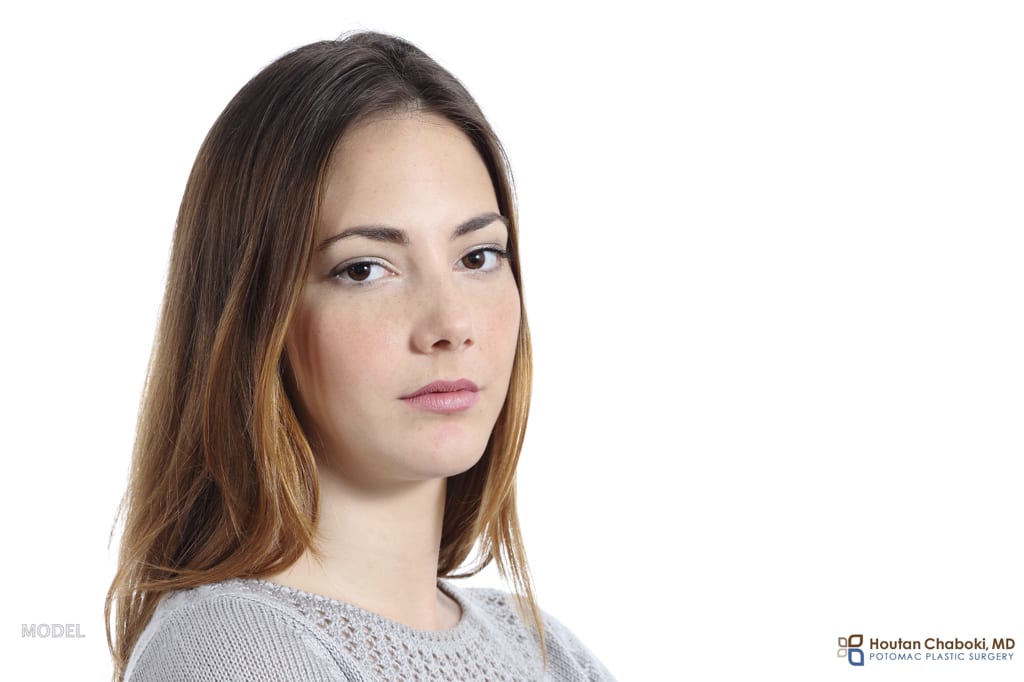 “Why don’t you smile more? You don’t seem happy.”

Not just a name, but resting bitch face (RBF) is an actual “condition” which has been studied. RBF, also known as Bitchy Resting Face or Resting Angry Face, has been popularized (intentionally or unintentionally) by celebrities such as Anna Kendrick, Anna Paquin, and Kristen Stewart.

RBF gives others looking at you the perception that you’re feeling bored, angry, irritated, or skeptical. If you don’t want to convey these emotions, then RBF could be problematic.

“Are you O.K? Is something wrong?”

Behavioral scientists studied the question of why some faces appear expressionless or neutral, but other faces are off-putting (i.e. RBF). The researchers used Noldus’ FaceReader®, a software tool that can identify specific expressions based on a database of several thousand human faces. Analyzing a photograph, the software examines hundreds of points and then assigns an expression based on basic human emotions: happiness, sadness, anger, fear, surprise, disgust, contempt, and neutral. The researchers used this software to evaluate photos of several well-known RBF celebrities.

What is Resting Bitch Face?

You know when you see it. But what exactly is a resting bitch face from an anatomy perspective?

The one particular emotion more present in the RBF photographs was contempt. Subtle facial signs of contempt include

The photographs appear to show contempt to the FaceReader software, even though the faces are not actually displaying contempt. The study suggest that it is the subtle, unconscious perception of the facial expression contempt that defines RBF. A person’s brain has the ability to recognize even minute traces of emotion, such as contempt. As a result, viewing someone with a RBF creates a feeling of unease. Read more about the RBF research.

Natural facial aging may also exacerbate RBF, as the eyes and brow droop with time. However, RBF can be present in young patients too. Mild cases of RBF may make a person look less cheerful, regardless of how they actually feel.

Botox has been used for years to improve facial appearance. Botox is a non-surgical office treatment that relaxes muscles. Results develop over several days and last approximately three months. Botox and similar treatments are not just for wrinkles. We’ve written extensively about the variety of applications with Botox such as wrinkle improvement, jaw reduction, non-surgical brow lift, and headaches.

“I really am having fun!”

Through an understanding of the muscles of facial expression, a plastic surgeon can utilize Botox to treat RBF. Relaxing the appropriate facial muscles, especially around the eyes, allows the resting emotion to appear as more neutral. The subtle causes of RBF, such as slightly raised eyebrows, frown lines, and squinty eyes are issues that wrinkle relaxers can improve. Other similar office treatments, such as Dysport® and Xeomin® can similarly treat RBF, but Botox has been most popular.

Do you have Resting Bitch Face and seeking treatment? Share your thoughts below.

2 Responses to Botox away your Resting Bitch Face